Our vision is a world in which all capital allocation is driven by environmental, social and financial returns.

Util is a London-based financial technology company changing the way the world invests. Using machine learning to measure the impact of every company, we’re working with investors to build the next generation of investment solutions. 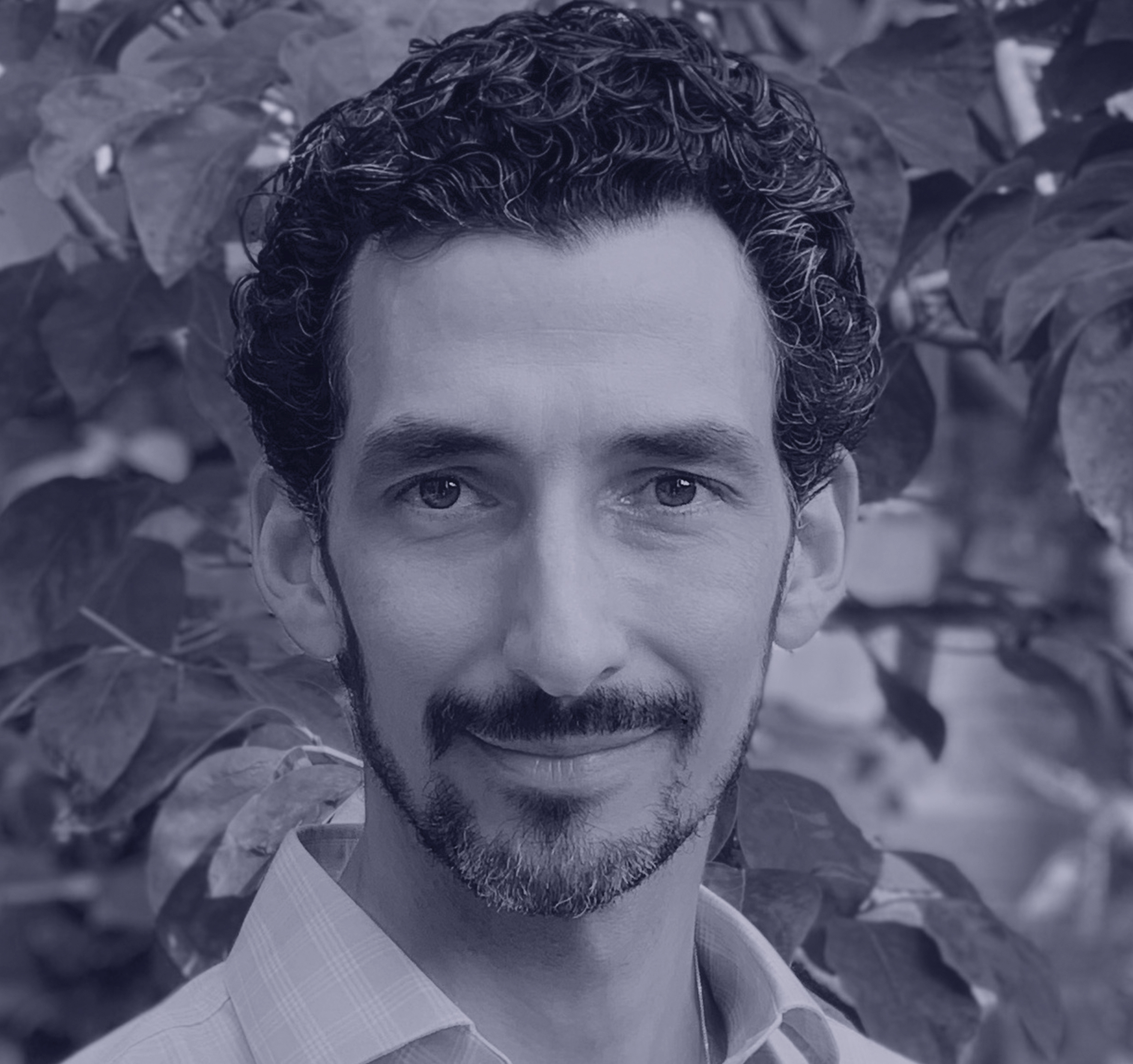 Before joining Util, Patrick was Head of Business Development and Academic Research at Kensho, the leading provider of AI to sophisticated financial institutions. In 2018, Kensho was acquired by S&P in the world's largest AI acquisition to date. Patrick joined Kensho from The Advisory Board Company. 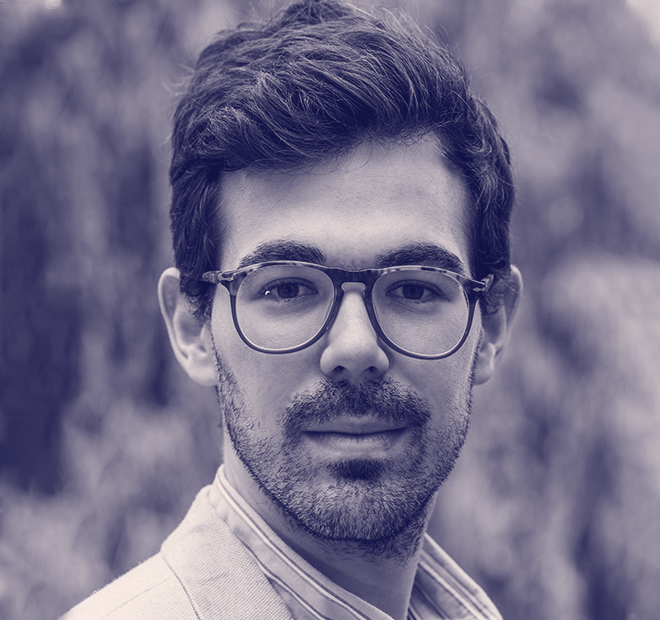 Jose joined Util from data consultancy SDG Group, where he was a business intelligence consultant. He graduated from King’s College London with a Master’s in Robotics and studied finance at the London School of Economics. Jose holds an MSc from Barcelona’s Universitat Politècnica de Catalunya. 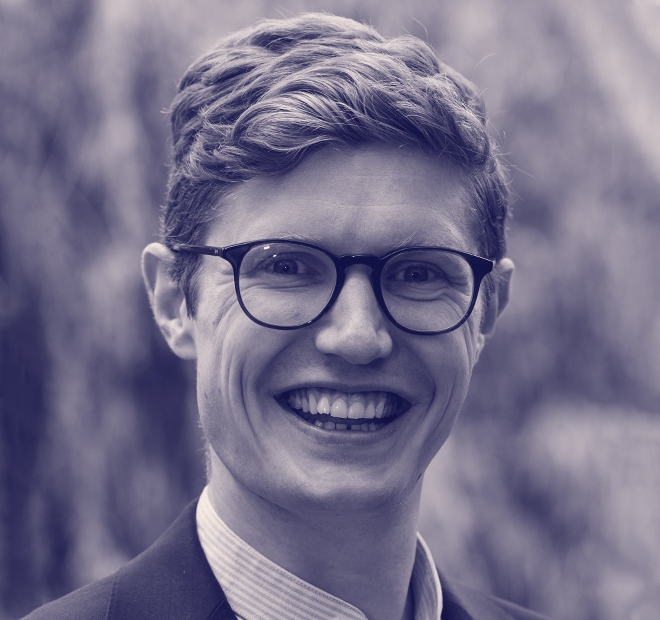 Stephen created Util in 2017, having spent five years in corporate finance at HSBC. He has always had an interest in social entrepreneurship, most recently setting up a school in Mozambique. Stephen graduated from Cambridge with a first-class degree in Social and Political Sciences. 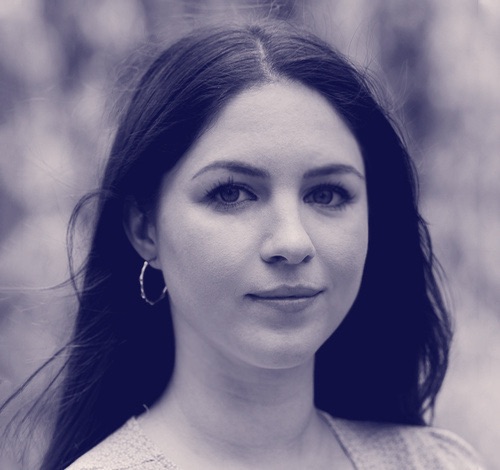 Elisabeth joined Util from T. Rowe Price, where she worked in content marketing with a focus on ESG. She previously held positions in investment writing and PR at Legal & General Investment Management. Elisabeth holds a degree in English from Cornell University. 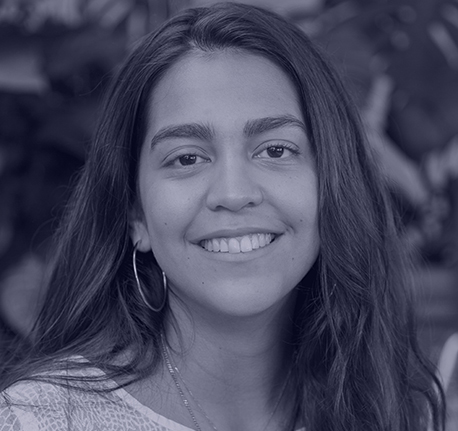 Raquel joined Util from Oliver Wyman, where she was a consultant focused on financial markets and technology. She previously interned at Wayra, Telefonica's start-up incubator, and holds a degree in Economics and Economic History from the London School of Economics. 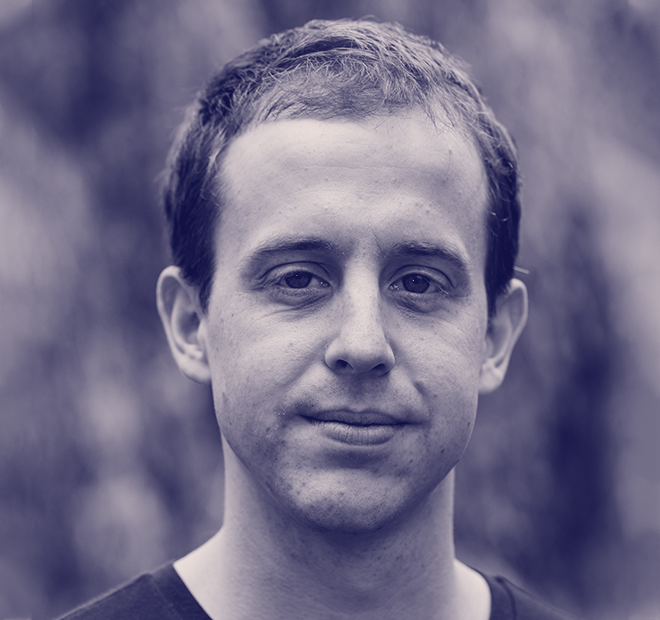 Ewen earned his PhD in High Energy Physics at Imperial College London, as one of the first graduating cohorts of the Schrödinger Scholarship Scheme. With a strong background in theoretical and computational physics, he has worked on a host of different problems across seven different countries. 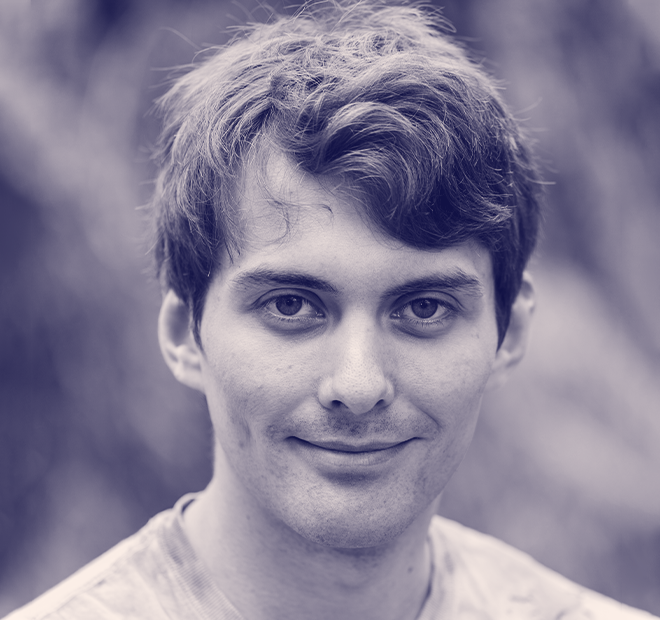 Prior to Util, Alex worked in the low-carbon energy sector. Most recently he was a consultant at Element Energy, where he developed software and applied machine learning to problems in energy networks. Alex holds an MSci in Chemistry and a BA in Natural Sciences from the University of Cambridge. 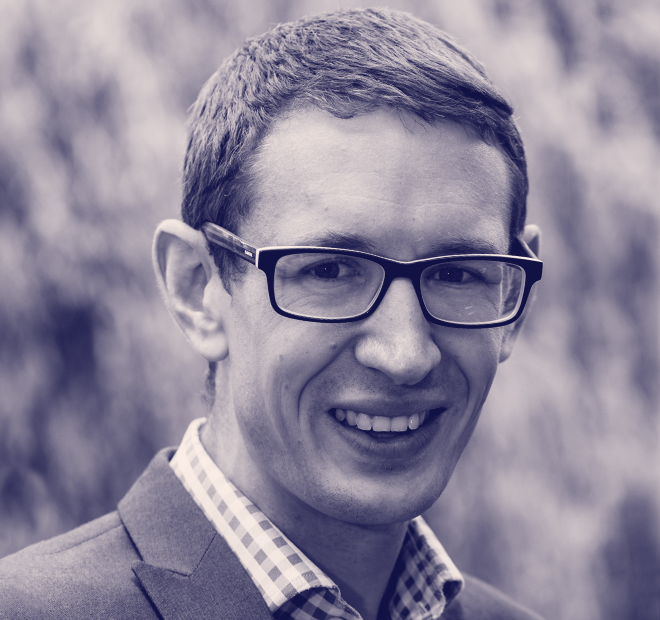 Richard is a chartered accountant with a background in auditing, particularly financial reporting and management. He spent 10 years as an audit manager at Critchleys before joining Util, where he has responsibility for all matters financial and regulatory.